I was talking to Don , my 93 year-old neighbor , about stress . We wondered if people in the world today are more stressed than people from other times .  We discussed the issue for awhile , but we came up with no definitive answer . We discuss things often without coming to very many answers , but that’s fine . It is what it is .

I found a few pictures taken during the L.A. flood of 1938 . That might have been a stressful event  . There was a huge earthquake, too ,  in Long Beach  in 1933 . There have been plenty of floods and earthquakes all over the world in every age . 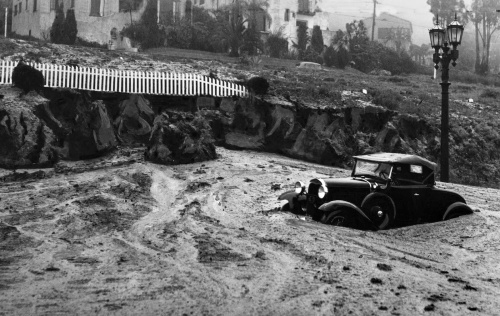 Mother nature has done her best to try to stress people out over the centuries . Those Vesuvius folks , for example ,  might have been a little stressed at least for the few moments before they were stopped in their tracks  by the toxic hot air and the lava . How about , also , those tsunamis !   Stressful ?  Freezing weather , harsh hot weather , poisonous vipers , disease , etc.  You get the idea . You know what I’m driving at . Life is full of natural stress . Is and was .

Sometimes Don and I talk about his experiences aboard ship in the South Pacific during WWII . That war was stressing , too , I imagine . Wars are stress inducers . Wars go way back , too , as you know .

So , there are stress triggers in our modern world . So what ! Get over it , I say . It’s nothing new . Every generation was just as stressed , I think .  That’s what I think . I could be wrong . Obviously I have not examined the topic very extensively . I could be wrong ;  but , I’m not going to stress out about it . 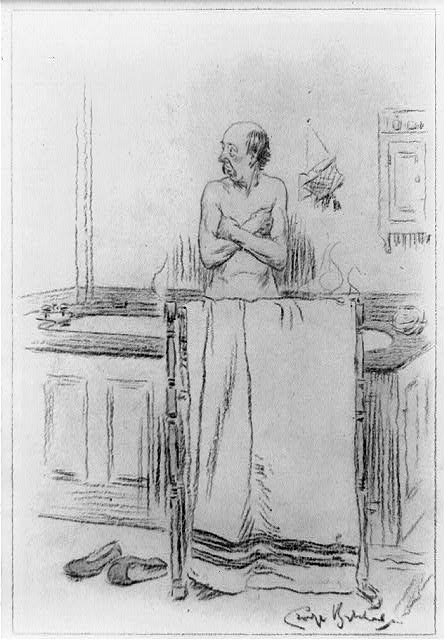 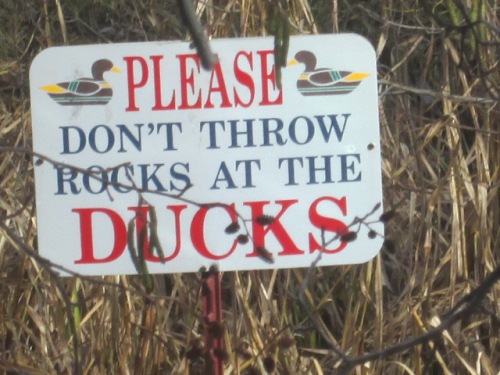