Maybe one day a driverless car will pull up at the house and a robot will appear at the door . It’ll knock . It’ll have tried to ring the bell , but at my house the bell usually doesn’t work . It’ll stand there for awhile , not sure if the thing works or not . It’ll listen . Then it will try to knock on the door , but the security screen door blocks that . It’ll  rattle the screen and then listen again . 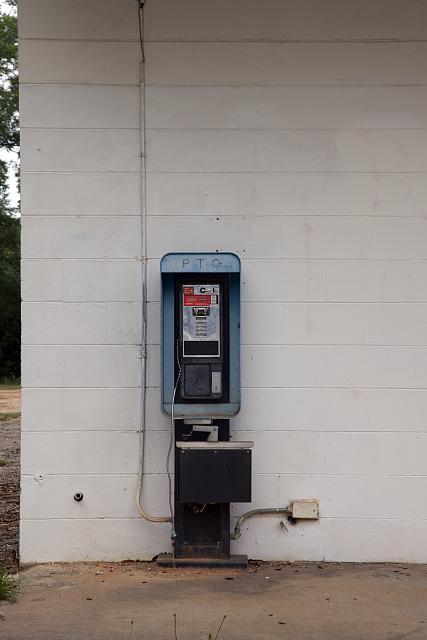 I think to replace the doorbell button from time to time ; but , on the other hand , the broken button keeps unwanted solicitors at bay . I wish I had one for the phone , some sort of broken signal for phone solicitors that would discourage them enough to persuade them to go away .

No , by the way , I don’t need solar energy right now , or a free estimate for heating and air -conditioning , or new windows , or a paint job , or to have my carpets cleaned . One of them yesterday asked about my baseboards . Now , that’s getting a little personal , but we had eliminated several other possible needs , so we eventually got to the baseboards .  No , I don’t need new baseboards .

What about walking my dog ? Do they do that ? I’ll ask next time . I don’t have a dog , but I could maybe be persuaded to get one with the right offer over the phone . Probably some government entity is waiting right now to give me dog money . It’s been sitting in a  U.S. Treasury vault unclaimed . If only that phone solicitor will call me in order to clue me in to this and to see that I get everything I deserve !

I tried to report the phone scammer from yesterday , the guy who thought I’d send a check for $200 in order to get my $2,000,000 prize . I called to local cops . They don’t handle phone scammer stuff . I wouldn’t let the officer off the line until he suggested some other route to take to report the address the scammer had given me to send my money . He put me on hold for a couple of minutes and then gave me the name and number of a detective who handles fraud cases .

I left a message on the detective’s line and he called me back to say , since no money was sent , a crime hadn’t been committed . He immediately amended that statement to agree that an attempted crime had occurred and that was , itself , a crime . I don’t know the ins and outs of that stuff , not being a lawyer . He referred me to the FBI website .

I tried a couple of times to fill out the appropriate on-line report form , but for some reason it wouldn’t take lots of my information . I got a lot of red asterisks and a red -lettered warning that I needed to provide the missing information .  So I gave up . After all , I’m not being paid for this . The FBI will have to proceed on their own . I’d be happy to help them if they’d give me a decoder ring or something , but I don’t know if they’d go for that .

By the way , FBI ( or NSA or CIA or anyone else ) , if you’re secretly monitoring this post , the address given to me by the scammer is :

Might be a guy named Ralph Sill there , waiting for my check of $200 . Tell him that I’m still waiting for my new Mercedes . It hasn’t arrived yet . When it does I’ll send a check for the 200 . He can keep the $2,000,000 . That was too good to be true , anyway , Hopefully Sill , if he exists , can use some of that money to buy cigarretts in the slammer . It should last throughout his entire sentence , I suspect .