be on time for dinner

I got to thinking about playing in the street when I was a kid , not to mention running around in the canyons that at that time were still unroaded and undeveloped wilderness. There was one rule : BE ON TIME FOR DINNER , and beyond that we kids seem to have been pretty much totally unsupervised from the time we got home from school until dinner time . Them was the old days .

Not that we didn’t get in some scrapes from time to time . For example , the younger brother of a friend of mine ( my “best friend” ) stuck pebbles up his nose and then couldn’t get them out . Don’t ask me why he stuck rocks up his nose . I don’t remember . I probably didn’t know why  way back then when it happened , either . Why did we kids do certain things like that ? It probably seemed like fun at the moment . As a friend of mine recently said : To be old and wise you had to have been young and stupid .

So we took this kid over to Dr. Martini’s office . Dr. Martini was the local pediatrician and the local neighborhood stupid- kid emergency room .

One day my best friend was hit just above the eye with the brass end of a garden hose . That incident , in the end , took a few stitches . We all walked the guy over to Dr. Martini’s office . Dr. Martini had us all line up for a bird’s eye view when he poked the needle into the boy’s flesh and sewed up the kid’s face . He didn’t ask us why we had been recklessly  swinging a garden hose around . He simply required us all to witness the awful consequence of our foolhardy behavior .

My friend Bobby D. got mad at me one day and threw a hammer at me from the opposite side of the street . We were , maybe , ten or eleven years old at the time . It hit me on my shin and hurt like crazy . My mother got mad enough about that one to have a word with Bobby’s mother .  My shin survived , but it could have been worse . Bobby D. was known for being a bit harebrained . I didn’t talk to him for at least a  couple of days over that hammer incident  .

And then , of course , there is the getting our eyes poked out theme . Watch out , you’ll poke your eye out with that !  I never got my eye poked out , but the warning was entirely appropriate , I think now . Most of us were just plain lucky not to have gotten our eyes poked out at one time or another  .

Once , a kid named Armstrong jumped out of a tree  and broke both of his arms . No , not Neil Armstrong . The kid wanted to fly like a bird , I heard , so he set out to do that and he jumped .  But it didn’t work out quite as he might have wished . 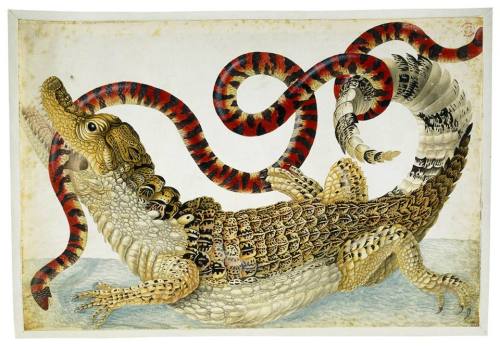 There was another neighborhood  kid , a friend of my younger brother’s , who picked up a rattle snake in one of the canyons and held it by the rattle end and swung the creature around at high speed a couple of times . The rattler didn’t appreciate the humiliation , or so it seems , and it twisted it’s body around and sank its fangs into  the poor snake swinger , injecting its poisoned  venom. Both rattler and boy managed to survive , just barely , but the boy nearly died . 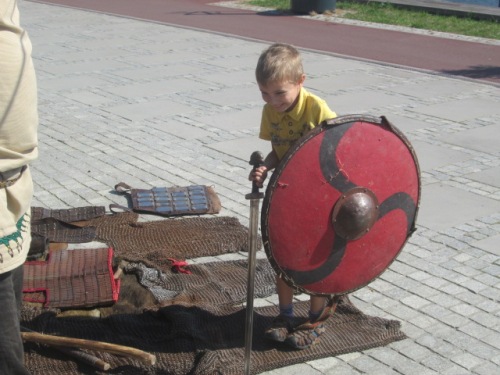 I never did anything stupid , though , of course .  I was always consistently rational , careful , and reasonable . Ask anyone .  Better not ask my former best friend , though . We had a falling -out at some point and we went our separate ways . He might not want to admit that it was always the other kids who did the stupid stuff . It was his magnetic tape , for example , that  some kids strung across the street on two trees about windshield level and then waited behind bushes for a car to come by .

Okay , I’ll admit that I was behind those bushes with the other neighborhood kids when that old man slammed on his brakes and jumped out of his car to yell at us . There were a dozen or so of us and we split off running in several directions .

My mother would ask us at dinner what we had been up to that afternoon . I suppose that we’d give the usual pre-adolescent- phenomena answer : ” Nothing .”  My father would want to know what was new at school that day . Same answer . 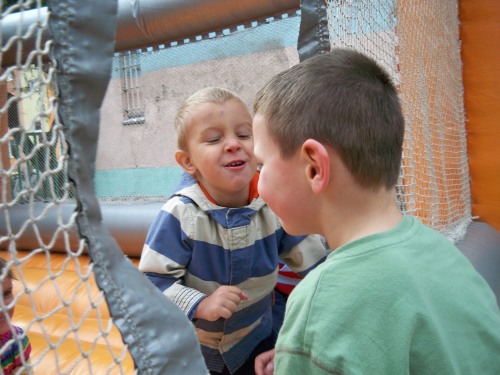 10 responses to “be on time for dinner”

This site uses Akismet to reduce spam. Learn how your comment data is processed.