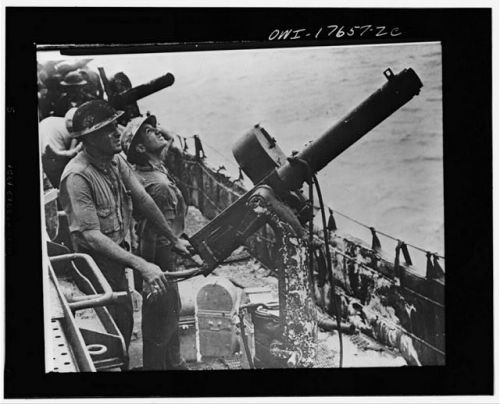 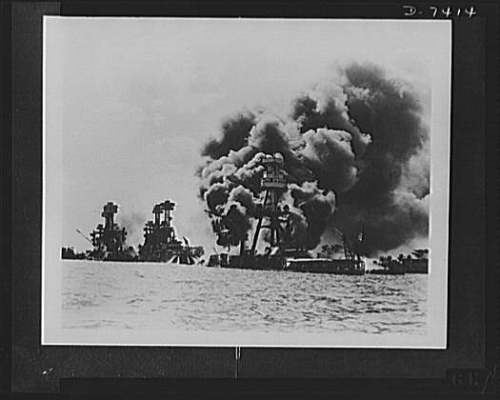 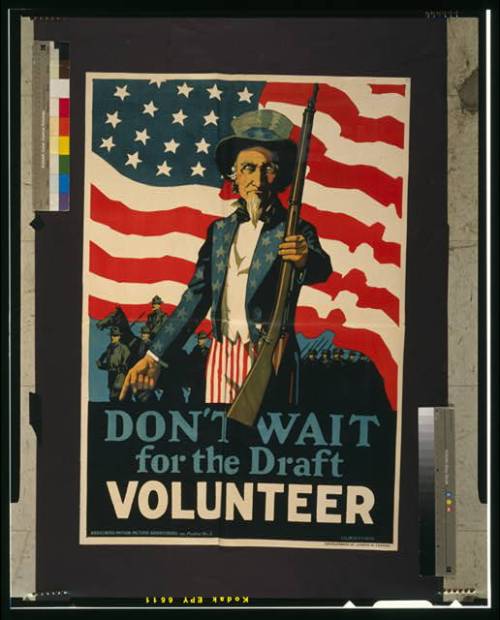 sailor from the Arizona

This is a photo  of a boatswains mate from the USS Arizona taken in 1919. He has his collection of souvenirs . The Arizona was off the coast of Turkey in 1919 .

The ship can be seen in the 1934  Cagney filmhttp://www.tcm.com/mediaroom/video/135414/Here-Comes-The-Navy-Original-Trailer-.html . Here Comes The Navy .

sailor from the Arizona

This is a photo  of a boatswains mate from the USS Arizona taken in 1919. He has his collection of souvenirs . The Arizona was off the coast of Turkey in 1919 .

The ship can be seen in the 1934  Cagney filmhttp://www.tcm.com/mediaroom/video/135414/Here-Comes-The-Navy-Original-Trailer-.html . Here Comes The Navy .

Alvin York was born in 1887 in Pall Mall , in the Tennessee mountains .

You might have seen the movie . Gary Cooper played Alvin , a hillbilly sharpshooter with a crush on a girl and determined to get some “bottom land” so he and she can get married and build a house . He had reformed his life from his fighting and drinking days and had become a devout Christian and a pacifist .

The USA gets into the world war and begins Selective Service . 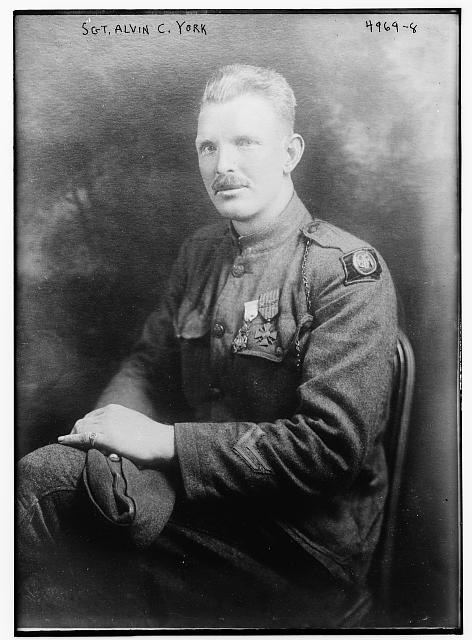 York reluctantly joined the Army during The Great War and was sent to France. He had tried to get out of the draft as a conscientious objector . Alvin York was by then a determined pacifist .  “He were agin’ it ,”  someone in the 1941 movie might have said .

1941 was another hot year for world wars . The draft had begun again , too , and the country desperately needed soldiers , sailors , and airmen . The movie SERGEANT YORK  was not-so-subtle symbolism for reluctant peace-loving young American men who were not hot on fighting someone else’s war somewhere across the ocean . After all , Alvin York hadn’t  wanted to go , either , but he did his duty to God and country , and he became the most highly decorated American soldier in WWI .

How he became a war hero is quite an amazing story . Corporal York took command of seven surviving men on patrol when the non-coms were killed and York attacked the German positions single-handed . Pacifist York shot 28 German soldiers , one at a time , before a German officer surrendered his 128 men and 32 machine guns . ” I teched-off the one in the back of the line first , ” York explained . Just like hunting turkeys back home , he had said .

In later years York was reluctant to talk about his exploits . He wanted to forget the war and he tried to explain that he had only experienced  a tiny bit of it  , ” a fifty mile stretch “.

Alvin York was on the local draft board during WWII . He had tried to re-enlist , but he was too old and in poor health by then to be successful . He died in 1964 . 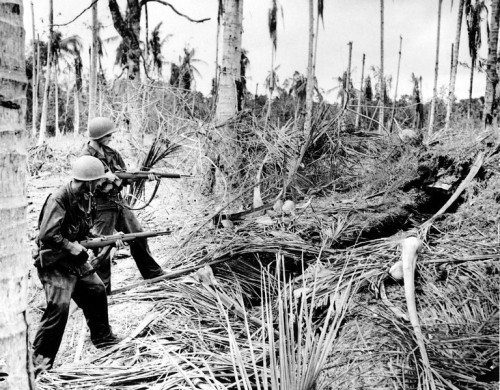 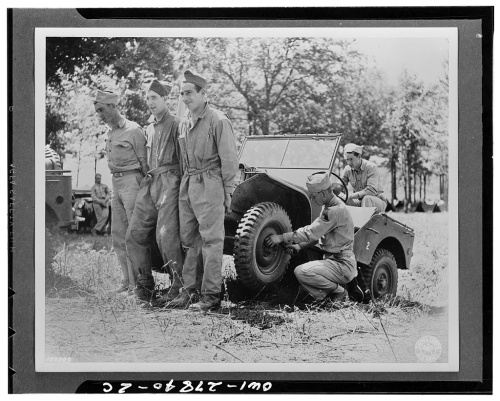 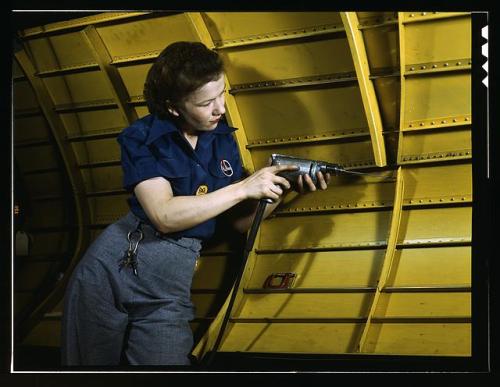 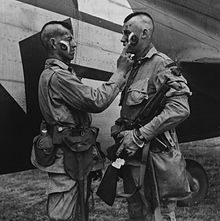 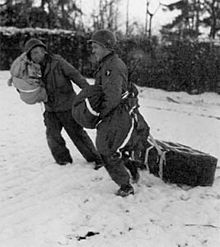 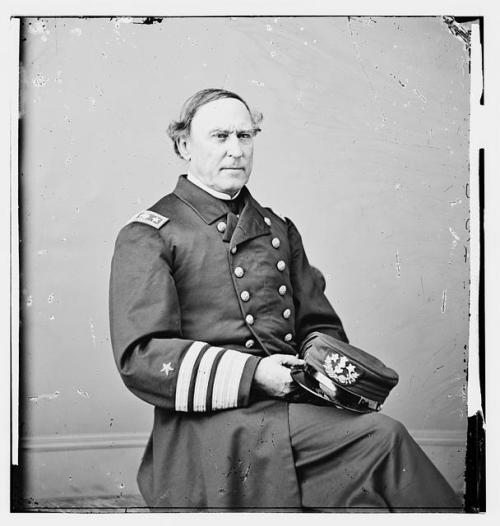 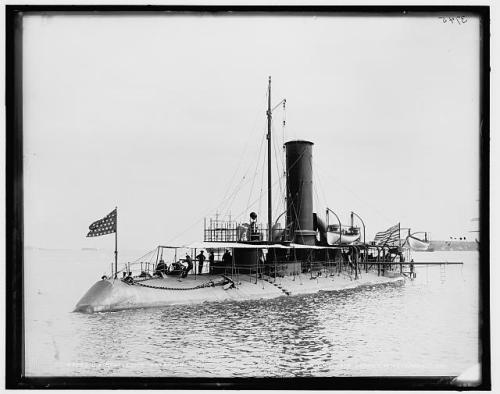 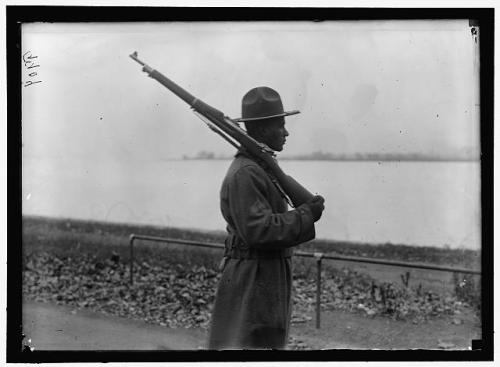 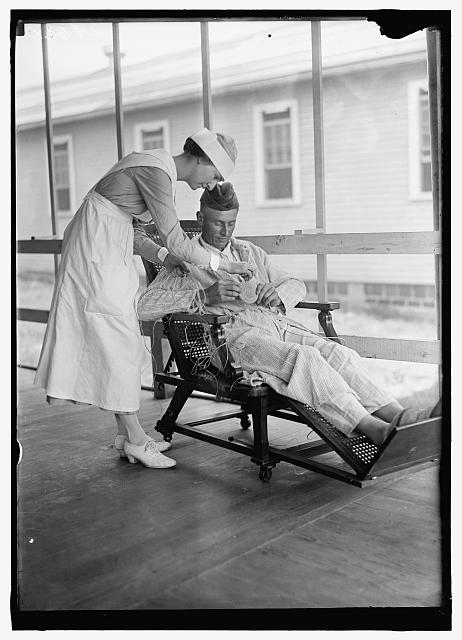 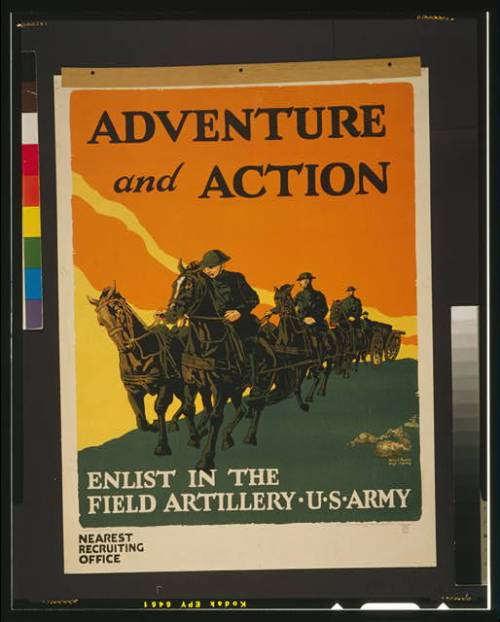 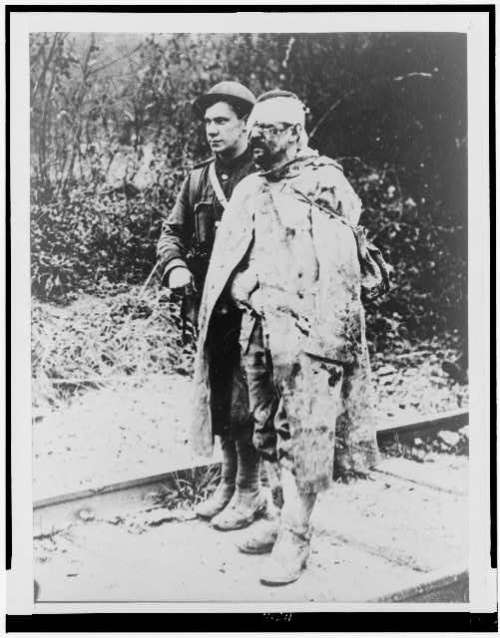 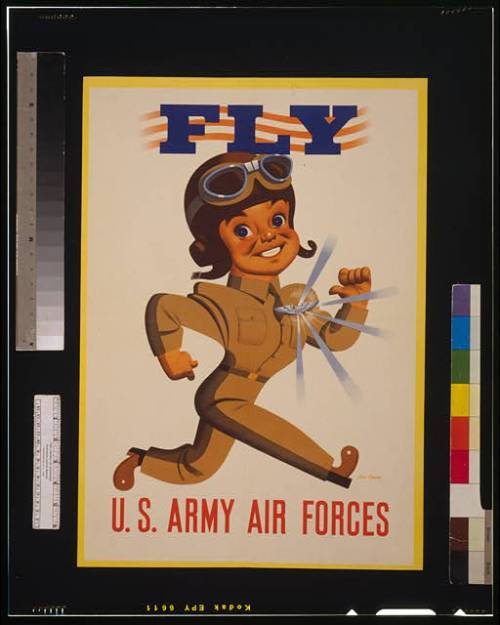 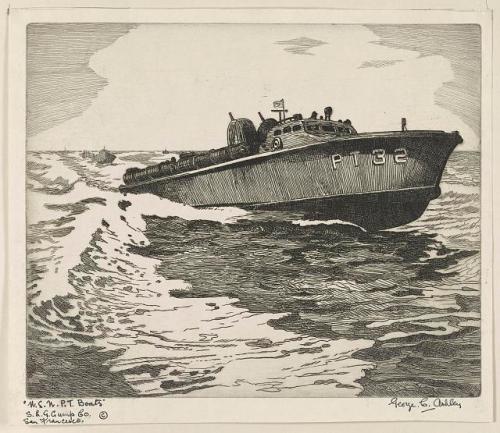 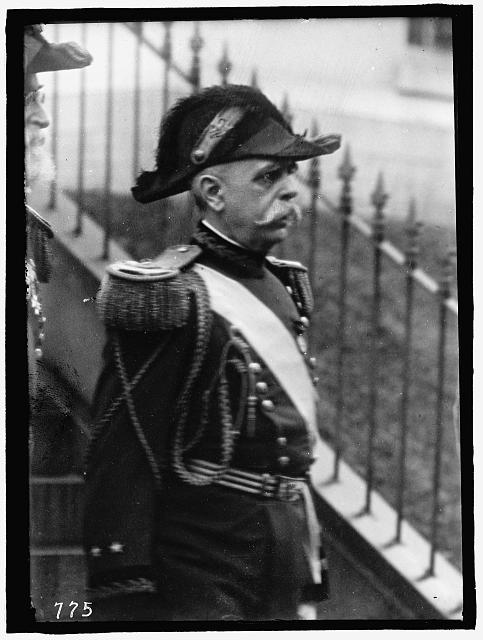