In 1971 I drove to Philadelphia with a friend of mine in the 1960 Opel Olympia which I had just sold to him for $100 . When he paid for it he told me that he was sure it was in good shape because he had often seen me working on the engine . I had to explain to him that I often had the hood open but that I was simply staring in there at the engine in amazement but that I didn’t know anything about engines . He didn’t believe me ; but it was true .

A couple of weeks later he told me that he was going to drive the Opel to Philly and he asked me if I’d like to go along . I could help him drive . I told him bluntly that it won’t make it to Philadelphia  and he said  ” Then we’ll go as far as we can and figure it out from there “. That was my friend Jim , full of confidence .

He had a week to make it to the University of Pennsylvania , ( or was it Penn State ? ) , in order to register for the next semester and enter a poetry contest that had a $300 first prize . We took off on  L.A. freeways at 75 miles per hour , which was 15 mph faster than I had ever gotten the old beast . At about 59 or 60 mph my Opel would shimmy and shake like an overly-energetic go-go dancer , and so I would always slow down to a calmer speed . When Jim took it up to 60 the old car  began to shake , and as he pushed the pedal closer to the metal it shook more . At 70 mph I was ready to open the door and jump out if need be ; but at 75 mph it stopped shaking , rattling , and it  rolled smoothly along the road . You could’ve built a house of cards on the dashboard , I think . In the three and a half years I had owned the thing , I had never discovered this feature of the vehicle .

It broke down several miles west of Winslow , Arizona . Jim told me to hitchhike into the next town and bring some help . Why me ? , I asked , and Jim mentioned that I had to be the one to go because it was his car . And it was indeed his car ; had been for about a week and a half .

No one would pick me up . We were in the middle of nowhere . Not many cars passed , and none of the few passing were the slightest bit interested in our plight . Finally, though ,  someone stopped . He was a soldier who happened to work in the motorpool and he surveyed the engine of the Olympia and quickly discovered that a wire had come loose somewhere . What wire I don’t know even today ; but it was an easy fix . We thanked him and continued on our way . I would have bet that that desert spot on the road in Arizona would have been the end for that old car ; but I was wrong .

To make a long ( 5 day ) story short , we made it to Philadelphia . Jim entered and won the poetry contest , but the judges couldn’t decide among the top three best and had decided to divide the prize money three ways . But there was some problem with Jim’s  entry form , they said . He had inadvertently written the wrong graduation date down . Jim was actually not yet a student , and he told them that  . He wouldn’t be a student until the upcoming September . There were about two months to go .

Whomever it was on the phone with Jim told  him that he and two university English Department seniors had won the poetry contest ; told him that unfortunately and definitely no prize money would be given to a non-student . Jim could have the honor , however , the person said , but no money . Jim told the person to go to hell and to put the  “honor” where the sun don’t shine , or something as equally  poetic as that .

But that’s not my story for today . So far’s just been a long prologue . Let’s get on with it . 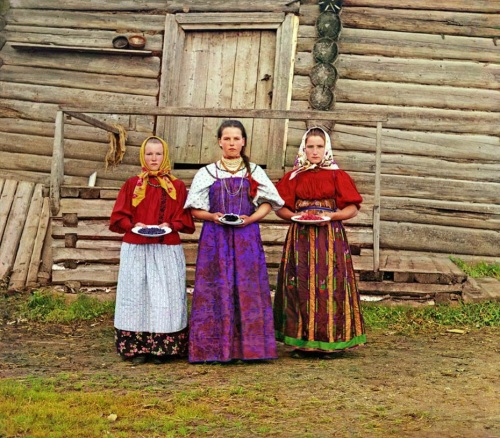 This is a story about my conversation with a man , Tom Daly , who had been married to my mother’s cousin . He was an old man at that time who lived in a farmhouse somewhere in Lancaster County , Penn.  He had seen me when I was an infant , but not since . When Jim and I drove up to his house in that old Opel , he walked up to Jim , the driver , shook his hand enthusiastically , and assured him that I hadn’t changed since he’d seen me last . Jim pointed over to me and told the old man , ” That’s Dan ” . The old guy then turned to me  and without missing a beat  said ” You haven’t changed a bit ! ”

As I sat in the old house with the old man I was listening to a clock tick as he launched into a tale of the history of the house and all of his various jobs during his life , of the area around his house . At first I was a bit apprehensive , but as he talked on I relaxed and his stories were fascinating. 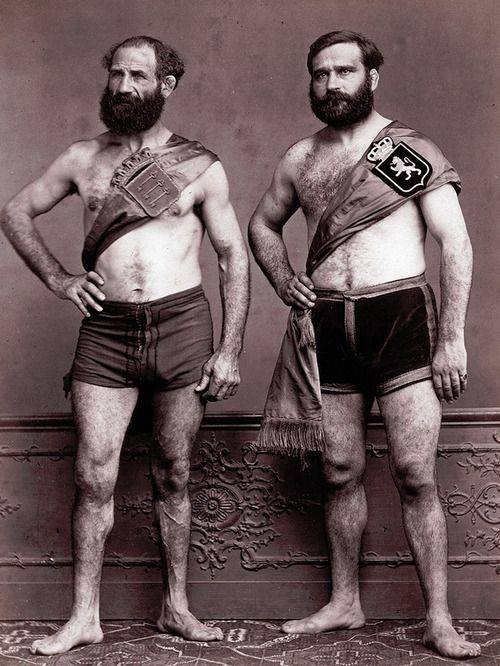 His old house had originally been built by Germans , who lived in the area way back when . The Germans built with horizontal boards , he said.  The original house has horizontal boards. Then the Germans moved out and Swedes moved in . The Swedes built with vertical boards , and so the addition to the house had vertical boards . ( I probably have the board thing wrong ; it was a long time ago . ) One of his first jobs had been with the phone company because  he could do accents . There were so many different immigrant groups in Philadelphia at that time that his job was to train new phone operators . He’d get on one end of the line with  new operators and give them a bad time in various foreign accents . They were expected to get used to dealing with customers from various parts of the world . His phone job came around at the time when he had been delivering ice to farms around the area . He talked to me about the crops grown in the area , about the walking stick he used that his brother had carved for him , about the long awaited cruise that he and his late wife had planned for years and how when they finally had an opportunity to go she had got terribly seasick . Every bit of his stories seemed to fit into a whole .

All of a sudden the study of history made sense to me , knowing from where you’ve come and knowing about the place where you live . Later in life I taught history . It all began there in that farmhouse with those stories .

The fact that this country was settled by immigrants had also struck me and I think of it now , too , with recent emphases on immigration . My grandparents came over from Ireland . I tell people that we Irish should have never let the rest of you people into this country in the first place  because then we’d have far fewer problems in America . Sometimes no one seems to see the humor in my little joke  . Sometimes it’s a hard crowd !

This site uses Akismet to reduce spam. Learn how your comment data is processed.